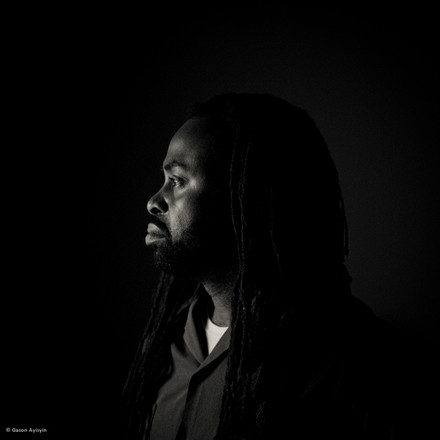 Gason Ayisyin is a New Orleans-based photographer born in Cabaret, Haiti. Gason immigrated to the United States as a young child, settling a close-knit neighborhood in South Florida where he sustained a traditional Haitian lifestyle before moving to New Orleans in 2001.

Gason’s self-studied interest in photography began in high school while in South Florida and continued thereafter.  However, a pivotal moment after Hurricane Katrina transitioned his interest from casual enjoyment to purposeful vision.  Soon after, Gason developed a loyal following that has dubbed him The Spirit Catcher, due to his combination of spirituality and storytelling in a documentary style of photography.  Gason seeks not to capture moments, but energies; thus, his artistic viewpoint immortalizes expressions of the inner-self and cuts through pretense to expose spirit and the beauty that emanates from such truth.